These 6 Quotes From Stoicism Will Change Your Life 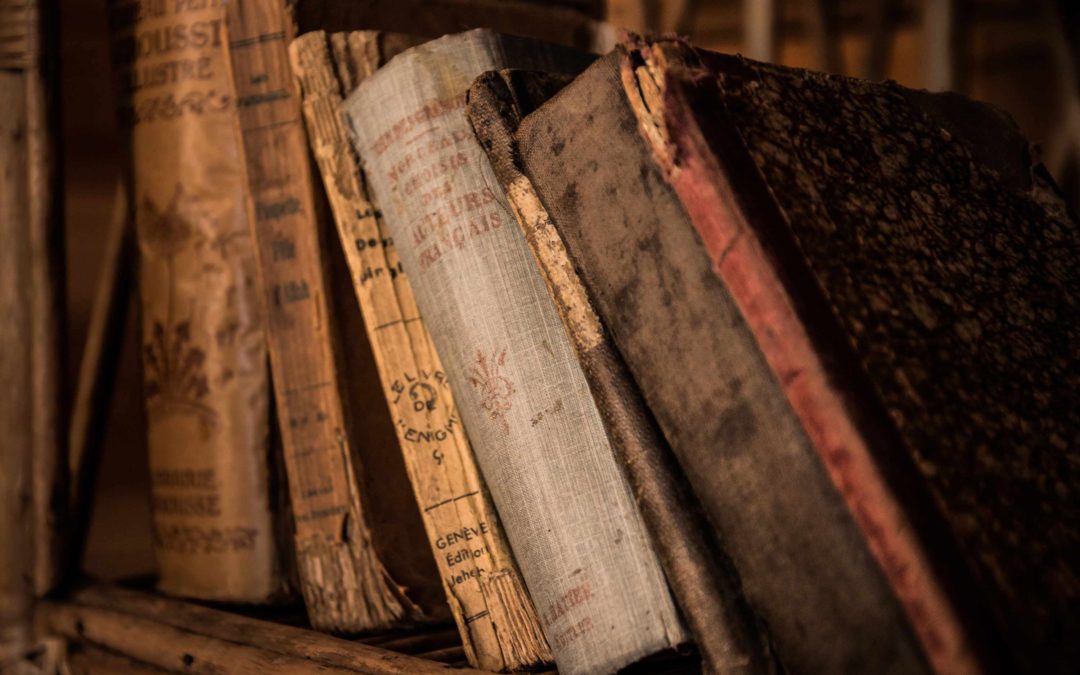 One of the biggest and most important ideas from the Stoicism is to make the most out of life, no matter the circumstances.

So today, let’s take a look at this core concept of Stoicism through the lens of Marcus Aurelius and Seneca with these 6 quotes.

Part I – The Preparation

“If you would not have a man flinch when the crisis comes, train him before it comes.” – Seneca

It’s a simple concept, be prepared for things to go wrong, and they eventually do? Well, you are prepared.

This quote applies to both mental preparation and physical ones (link). However, in this post, we will only be focusing on the mindset side of things.

Negative Visualisation is the Stoic exercise of imagining things to go wrong in your life. When things do inevitably go wrong, you would be emotionally ready.

It is not about knowing what to do in every situation. It is about not becoming an emotional mess and having a complete breakdown when bad things happen because you have lived it many times in your mind.

And of course, because you are not an emotional mess, you would have the clarity of mind to combat the adversities you’re facing.

Some example things to imagine:

A key to this exercise is to imagine adversities as vividly as you can.

The primary purpose of negative visualisation is to be mentally prepared for things.

Gratitude can also be a welcoming side effect of this exercise.

Well, of course, imagining the death of a loved one would make you appreciate that person more and enjoy their company more.

It’s like waking up from a nightmare where you are in a seriously scary situation; Then you realise it was just a dream, which makes you grateful it didn’t happen (duh).

*Here’s a blog post about how Gratitude is the key to happiness.

Here’s a quote from Littlefinger that truly encapsulates the concept of Premeditatio Malorum: “Don’t fight in the North or the South. Fight every battle, everywhere, always, in your mind. Everyone is your enemy. Everyone is your friend. Every possible series of events is happening at once. Live that way and nothing will surprise you. Everything that happens will be something you’ve seen before.” “We suffer more often in imagination than in reality.” – Seneca

Well think about it, how many times have you been stressed out by something only for that moment you’ve been dreading to be nothing.

Running late for something. We’ve all been there, sitting in traffic, stressing about how you’re going to be late if you don’t make it in the next 15 minutes.

Is that suffering in imagination or reality?

Was being stressed out necessary? No, there’s no point in making yourself suffer on the possibility of being late.

What if you were already late? Even better! What’s the point of putting yourself in a lousy mood by stressing out about something you have no control over?

If you know that being late leads to a grilling from your boss; Then don’t dread it. Because if you do, you are ‘suffering’ the entire time up until the grilling; As supposed to just the moment of getting shouted at.

I remember back in high school; I used to forget to do my homework and dread the moment of getting told off, only to have the teacher not even check our homework.

What was I ‘suffering’ for?

Einstein: “I never think about the future. it comes soon enough.”

“Doesn’t that mean all suffering is imagined then?”

Yes. Which brings us to part 2. “A blazing fire makes flame and brightness out of everything that is thrown into it.” – Marcus Aurelius

The truth is, no matter how much time we spend preparing for crises, we are never entirely resilient to misfortune; Which is why we must act in a Stoic manner in the face of adversity.

Look no further than the founder of Stoicism himself for an example of this.

Zeno of Citium, a wealthy merchant, suffered a shipwreck on a voyage and lost all of his cargo with it.

It was around 300 B.C.E, with no possessions, no wealth and stranded in the foreign city of Athens; Zeno wandered into a bookstore.

With not much to do, Zeno started reading up on the philosophy of Socrates, which immediately got Zeno interested in philosophy.

Sometime later Zeno started to teach his own philosophy, Zenonism.

But since the once wealthy Zeno had lost everything due to the shipwreck, he could not afford a building like Aristotle’s Lyceum of Plato’s Academy.

So instead Zeno and his students wound gather under the shade of a Stoa and discuss philosophy. Later Zenonism was changed into Stoicism, inspired by the Stoa where Zeno taught the philosophy under.

Instead of letting the shipwreck destroy his spirit, Zeno took the loss and turned it into fortune (metaphorical fortune).

And now instead of just a merchant which history will not remember, Zeno became the founder of the very philosophy this website is about. He wouldn’t have this legacy if it weren’t for a horrible shipwreck. “We have the power to hold no opinion about a thing and not to let it upset our state of mind, for things have no natural power to shape our judgments.” – Marcus Aurelius

The Stoics believe that nothing is objectively bad or good.

Everything that happens is neutral, and our judgement/perception of it determines the nature of the event.

There are preferred outcomes of events that we all have, but when things don’t go our way, the best way to make the most out of it is not to let it upset us.

Zeno certainly did not wish for a shipwreck. And when it happened, it was obviously quite devastating for him. But eventually, Zeno realised it was a blessing.

We have the ability to decide how we want to react to certain events. And because our perception of things is our subjective reality, we literally have the power to manipulate reality.

When you get cut off by someone in traffic, you might get angry and honk and cuss at them, which is more than likely to put you in a bad mood for a while.

Why let somebody else’s actions, which is out of your control, bother you?

Your state of mind and happiness is such an important thing that are you going to let an external event determine how you feel?

It is difficult to reach a point where most things don’t bother you, but I have found that always giving the benefit of the doubt helps.

When you get cut off in traffic, assume the person is rushing to the hospital to see their dying parent one last time. Or something of a less depressing nature, such as childbirth.

The same benefit of the doubt can also be given to events, see the story of Zeno above, for example.

Once you are used to always give the benefit of the doubt, the next step is not to let things get to you. “To bear trials with a calm mind robs misfortune of its strength and burden.”   —Seneca

When bad things happen in life, you can cry and scream and yell. But that won’t do you any good.

Instead, you should make the most out of it.

We don’t have control over what happens in life, we can try our best to prevent things from happening, but ultimately the result is out of our hands.

However, we do have control over our reaction to it.

So it is crucial to focus on the part we can control and let the rest happen. Let’s use Thomas Edison as an example:

In 1914, while Tomas Edison was spending time with his family, a massive explosion occurred which caused most buildings of Edison’s plant to catch on fire.

When Edison realised that there’s nothing he can do since six fire departments can’t even put out the chemical fire. Edison told his son:

“Go get your mother and all her friends. They will never see a fire like this again.”

He then said this to the New York Times: “Although I am over 67 years old, I’ll start all over again tomorrow.”

As Edison promised, the next morning, he started rebuilding the plant again and had it up and running in just three weeks.

Despite losing almost a million dollars and the insurance unable to repay most of the money; Edison and his team worked twice as hard and earned almost ten million dollars in revenue the following year.

Edison was unfazed by the fire because he focused on the part he can control: his reactions to the event.

He knew that there was nothing he could have done to save his plant. But instead of letting it upset him, he enjoyed a fire show.

After the fire show, Edison started rebuilding straight away and came out the other end of this crisis much more successful than before.

What doesn’t kill you makes you stronger. So might as well enjoy the process. “The impediment to action advances action. What stands in the way becomes the way.” – Marcus Aurelius

Failure and obstacles are a part of the road to success.

It is only when there are rainy days, aka bad weather, can good weather exist.

The same argument can be applied to life and death, happiness and sadness, and of course, success and failure.

There is no success without failure. Because if everyone is always succeeding all the time, then no one is succeeding, it’s just the norm.

Failure is an importance part of success.

So next time you encounter an obstacle in the way of success, remember that success wouldn’t exist without it.

Learn to enjoy and even love failure, as it means you are in action. And as Picasso puts it: “Action is the fundamental key to success.”

Great Article something we can use on or everyday life. thank you

Thank you for the tips. This is great information for a beginner.

Thoroughly enjoyed this read…wonderfully concept to approach the perils of life. Going to try and incorporate these practices into my daily routine