Best Quotes From Man’s Search For Meaning By Viktor Frankl 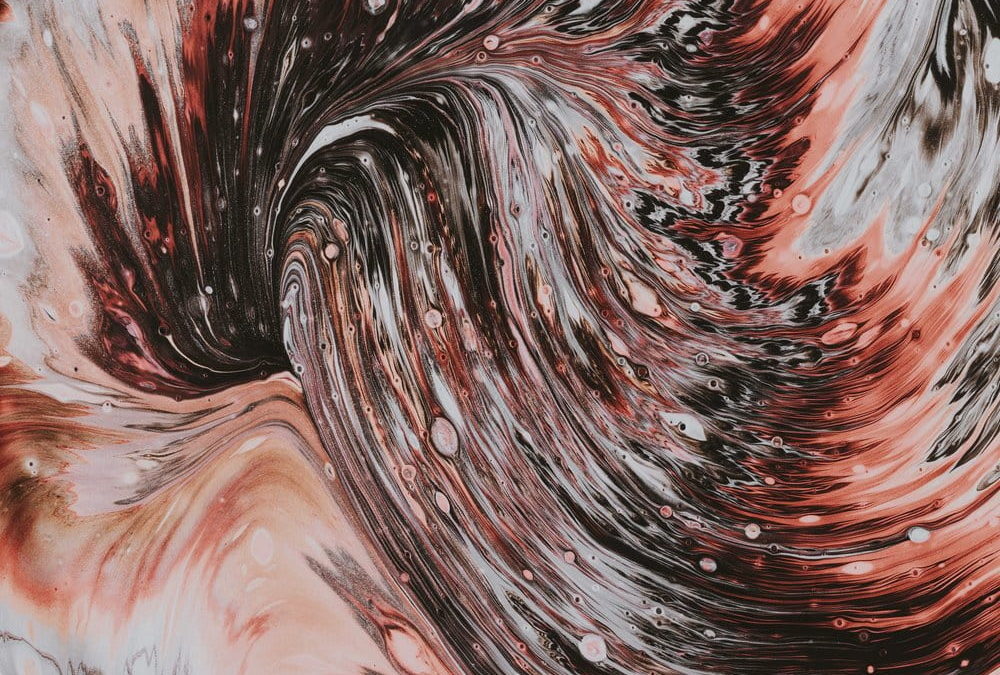 For a summary of the best ideas from Man’s Search For Meaning By Viktor Frankl, read it here.

You can buy the book here. “Emotion, which is suffering, ceases to be suffering as soon as we form a clear and precise picture of it.” – Baruch Spinoza

“When a man finds that it is his destiny to suffer, he will have to accept his suffering as his task; his single and unique task. He will have to acknowledge the fact that even in suffering he is unique and alone in the universe. No one can relieve him of his suffering or suffer in his place. His unique opportunity lies in the way in which he bears his burden.” – Viktor Frankl

“But there was no need to be ashamed of tears, for tears bore witness that a man had the greatest of courage, the courage to suffer.” – Viktor Frankl

“In some way, suffering ceases to be suffering at the moment it finds a meaning, such as the meaning of a sacrifice.” – Viktor Frankl

“There is only one thing I dread: not to be worthy of my sufferings.” – Fyodor Dostoyevsky “That which does not kill me, makes me stronger.” – Friedrich Nietzsch

“He who has a Why to live can bear almost any How.” – Friedrich Nietzsch

“When we are no longer able to change a situation, we are challenged to change ourselves.” – Viktor Frankl

“Fundamentally, therefore, any man can, even under such circumstances, decide what shall become of him—mentally and spiritually. He may retain his human dignity even in a concentration camp.” – Viktor Frankl

“There is nothing in the world, I venture to say, that would so effectively help one to survive even the worst conditions as the knowledge that there is a meaning in one’s life.” – Viktor Frankl “If architects want to strengthen a decrepit arch, they increase the load which is laid upon it, for thereby the parts are joined more firmly together.” – Viktor Frankl

“Man does not simply exist but always decides what his existence will be, what he will become the next moment. By the same token, every human being has the freedom to change at any instant.” – Viktor Frankl

“Live as if you were living already for the second time and as if you had acted the first time as wrongly as you are about to act now!” – Viktor Frankl

“It is not freedom from conditions, but it is freedom to take a stand toward the conditions.” – Viktor Frankl

“Everything can be taken from a man but one thing: the last of the human freedoms – to choose one’s attitude in any given set of circumstances, to choose one’s own way.” – Viktor Frankl

“The crowning experience of all, for the homecoming man, is the wonderful feeling that, after all he has suffered, there is nothing he need fear any more.” – Viktor Frankl “I do not forget any good deed done to me and I do not carry a grudge for a bad one.” – Viktor Frankl

“Human kindness can be found in all groups, even those which as a whole it would be easy to condemn.” – Viktor Frankl

“No one has the right to do wrong, not even if wrong has been done to them.” – Viktor Frankl

“No man should judge unless he asks himself in absolute honesty whether in a similar situation he might not have done the same.” – Viktor Frankl “Happiness cannot be pursued; it must ensue.” – Viktor Frankl

“Ultimately, man should not ask what the meaning of his life is, but rather he must recognize that it is he who is asked. In a word, each man is questioned by life; and he can only answer to life by answering for his own life; to life he can only respond by being responsible. Thus, logotherapy sees in responsibleness the very essence of human existence.” – Viktor Frankl

“We can discover this meaning in life in three different ways: (1) by creating a work or doing a deed; (2) by experiencing something or encountering someone; and (3) by the attitude we take toward unavoidable suffering.” – Viktor Frankl

“As we see, a human being is not one in pursuit of happiness but rather in search of a reason to become happy, last but not least, through actualizing the potential meaning inherent and dormant in a given situation.” – Viktor Frankl

Best Ideas from Man’s Search for Meaning by Viktor Frankl

Best Quotes From How to Think Like a Roman Emperor

How to Think Like a Roman Emperor Book Summary