How To Remember Anything Using a Memory Palace 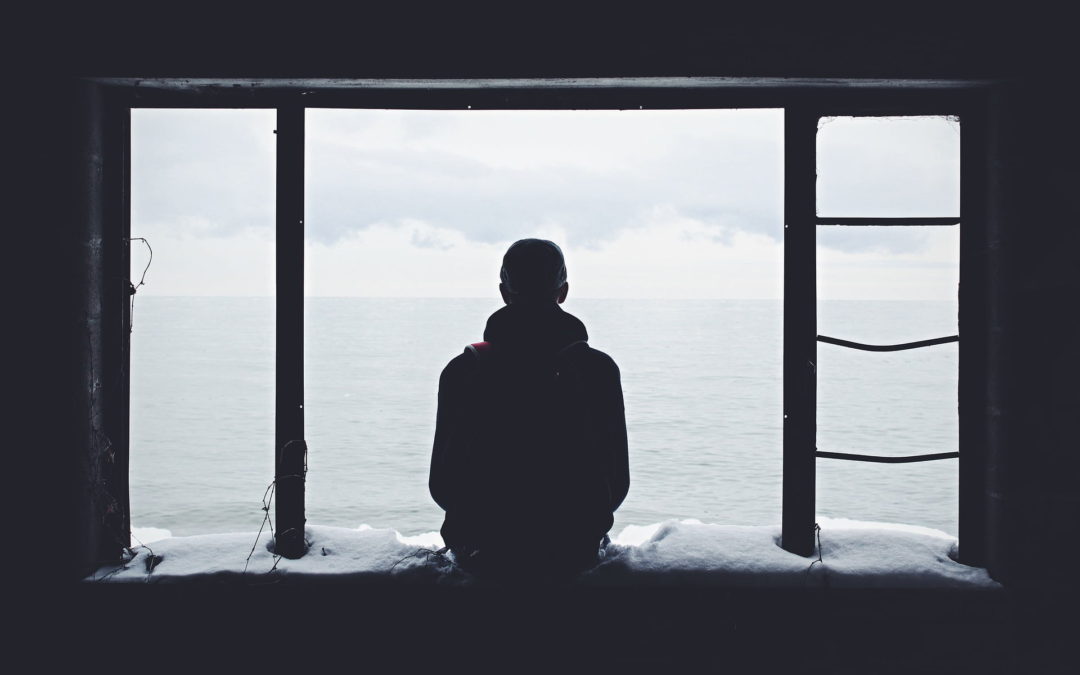 Ever gone to the kitchen only to forget what you were there for? Or at the grocery store trying your hardest to remember what’s on your list but just can’t remember? Or study really hard for an exam only to forget a big chunk of information right when you needed it?

Let’s face it, we’ve all been there, possibly multiple times a week. This is where the Memory Palace technique can help.

Using a memory palace to store information, you will find it more difficult to forget something than to remember. This is the one skill we all need…

So keep reading if you want the ability to remember any list, or string of numbers, or any piece of dense information.

A Quick History of the Memory Palace The memory palace, also known as ‘mind palace’ or ‘the method of loci,’ is a tried and true memory method dating back to ancient Greece.

According to the legend, the memory palace technique was invented by the poet Simonides of Ceos about 2,500 years ago.

As the story goes, Simonides was performing at a banquet when he was called upon by two messengers outside. As soon as Simonides stepped out, the dining hall collapsed behind him. He was later summoned to identify the unrecognizable guests killed by the collapsed structure. To help himself recollect, Simonides closed his eyes and reimagined the banquet hall before it collapsed. In his mind, Simonides walked around the tables, remembering where each guest was seated.

He then opened his eyes and was able to identify all the bodies. The memory palace technique was born.

The memory palace was widely used throughout Europe before the printing press was invented in the 15th-century.

Some believe that Homer’s Odyssey was passed down via word of mouth for many generations before Homer wrote it down. Before that, generations of people had to commit it to memory using similar techniques to the memory palace.

The memory palace was so often used that the act of reading in ancient Greece was more of an act of memorizing, due to how rare scrolls were. In fact, the ancient Greek word most commonly used to signify “to read” was “anaginosko,” which means to ‘know again,’ or to ‘remember.’

How To Prepare your first Memory Palace To use the memory palace technique, you would first need to have a location in mind; this can be any location you are familiar with, a house, a street, a location from a sitcom or video game, anything goes.

The only thing not suggested would be somewhere too empty like a gym or sports field.

Once you have a location in mind, let’s say your childhood home, the next step is to choose a route.

*do this in your mind only…

First, choose a starting point, anything like the front door, the mailbox or the elevator works. After you have selected your starting point, the next step is to walk into the house and choose a route inside the house. In general, you should start with the first room to the left or right of the front door, then walk through the house and visit each room in an order that makes sense.

Have you walked through your childhood home in your mind yet? Do this a couple of times and make sure you are sticking with the same order each time.

Once you have a route chosen, you are one step away from having your first mind palace ready.

Now you have to choose several loci for each room. A locus (singular of loci) is a location anchor which you will later use to place the things you wish to remember. (Don’t worry if this is confusing right now, it will all make sense later.) In general, you should have about four or five loci for each room. For example, for the bathroom, you could choose the toilet, windowsill, bathtub, and sink. Or you can choose the four corners of each room as the loci.

Just like the route, it’s crucial that you use the same order each time, I suggest going from left to right for each room.

Now go through the house again and count your loci in the correct order. You should have at least 25 loci.

Do this a couple of times again to make sure you have the right order of loci memorized. Going through your memory palace once should take less than 30 seconds.

Now your memory palace is ready for use!

How to use Your Memory Palace in Everyday Life

To commit anything to memory, all you have to do is to convert each piece of information into an image and place that image at a locus in your memory palace. The more bizarre and weird the image the better.

This is what you can convert your list to:

So now, perhaps your memory palace looks something like this: Birdman floats on top of your mailbox in front of the driveway, then Usain Bolt is running in slow-motion by the front door.

Whenever you need to recall a piece of information, it would take seconds to retrieve it from your memory palace.

This might seem like a lot of work, but with a little bit of practice, it only takes a moment to turn a piece of information into an image. And because you already have 25+ loci in your memory palace, remembering 25 things is going to be just as easy as remembering 3.

Here are some other things you can store in your memory palace:

To give an example of how you can use the memory palace to remember facts or study for an exam. Let’s say you want to remember that the human brain has approximately 100 billion neurons.

I would turn that into an image of Bill Gates holding a 100 dollar bill in his left hand and making a ‘meh’ gesture with his right hand. The next time I’m asked how many neurons are in a human brain, I can think:

Since you are the one to come up with these strange imageries to represent information, things will have uniquely different meanings to you, which makes information even easier to recall.

An important note here is don’t worry about being PC, having offensive things or sexual imagery in your memory palace also makes it easier to recall. (This is recommended by world memory champions)

How To Remember Long Strings of Numbers Using a Memory Palace

There are two main ways to memorize numbers using the memory palace, the major system and the PAO system; both of them include converting numbers to images.

The Major System is the less complicated of the two.

The system works by converting numbers into consonant sounds, then into words by adding vowels, then turning the words into images to place in a memory palace.

Here’s what each number converts to: With that in mind, it’s quite easy to convert numbers into words as long as you are doing two numbers at a time.

The first two digits are 14.

So 14 can be DeeR. Now just put a deer in the first locus of your memory palace.

Following the major system, I could turn the rest of the numbers into:

Here are some other tips for the major system:

The hardest part about learning to use the major system is memorizing what letters each number has.

After you have that learned, it will take some time before you can instantly convert an image in your memory palace back into a two-digit number, and vice versa.

If you are interested in getting good at using the major system, try and spend an hour learning it and memorizing as many digits of Pi as possible (doing everything in your head). You should be able to do more than 50 by the end of the session.

The PAO System stands for person-action-object, it’s much more powerful than the major system but takes a lot more work to set up.

Instead of turning a two-digit number into an image, PAO has six digits per image. This means if you have a memory palace of 40 Loci, you can memorize 80 numbers with the major system, vs 240 numbers with the PAO system.

You probably won’t need to use something this powerful in everyday life unless if you want to compete in memory championships, but if you’re dead set on learning it, here’s how it works.

The PAO system turns every double-digit number into a unique person-action-object combination.

That means you have to come up with 100 different unique combinations of a unique person doing a unique action with a unique object; From 00 to 99.

You can use the major system letters for turning each two-digit number into an initial of a person. For example, 67 can be Julius Caesar.

Once you have the person, the action and object should be related to the person. So 67 can be Julius Caesar (person) Fighting(action) with a Sword (object).

Or you can turn the two-digit numbers into anyone without following the major system, as long as you can remember it. For example, 69 can be Cleopatra (person) Seducing (action) a Throne (object).

Once you have a person-action-object for 00 to 99, you can start to turn six-digit numbers into a unique image based on three different PAOs.

Images generated by the PAO system are generally more memorable than the major system, and thus easier to remember. So once you have all 100 different person-action-object learned, the PAO system would be superior in every way.

Here’s an Excel spreadsheet to help you create your own PAO.

How to Memorize a Deck of Cards using the PAO system Using the PAO system to Memorize a Deck of Cards is easier than numbers because instead of 100 different person-action-objects, there are only 52.

You would have to come up with a unique person-action-object for each of the 52 cards in a deck.

Instead of 6 numbers per image, it will be three cards per image. Which means memorizing a deck of cards would only take 18 loci.

How To Maximize Productivity While Working From Home